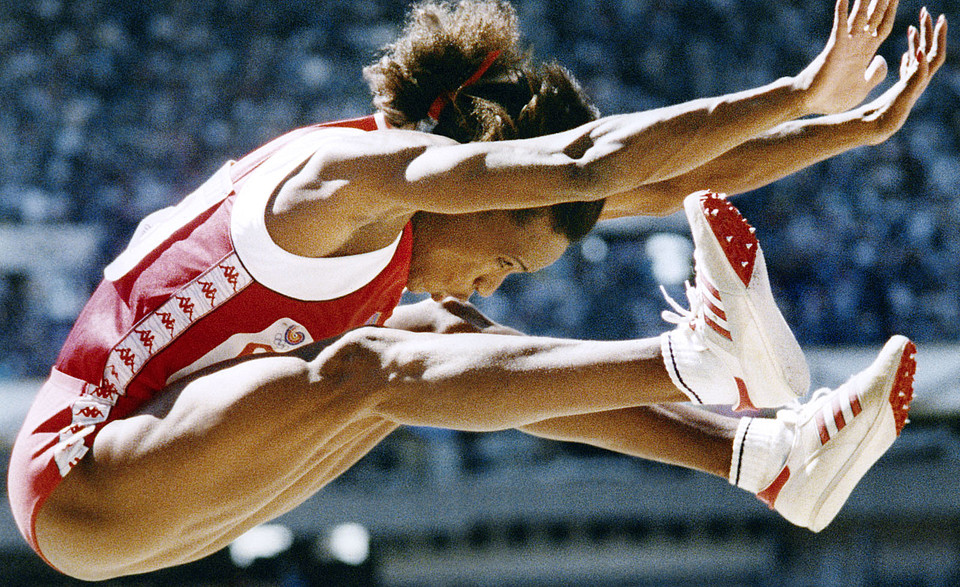 The most versatile all round athlete of all times enters the Hall of Fame of the Allianz Memorial Van Damme, and well deserved so. Jackie Joyner-Kersee twice won the Long Jump in Brussels, but most of all she is the double Olympic Heptathlon Champion and holds the World Record in the challenging event since 34 years with breathtaking 7291 points.

The Allianz Memorial Van Damme has a rich history that started in 1977. To honour the athletes that contributed to the fame and the exposure of the meeting, the organisers decided in 2017 to create a Hall of Fame. Mike Powell, Blanka Vlasic, Willie Banks, Gail Devers, Sebastian Coe, Heike Drechsler, Steve Cram, Merlene Ottey, Hicham El Guerrouj, Kim Gevaert, Tia Hellebaut and Wilfried Meert – the founder and the historic meeting director – are all introduced in this gallery. This year Jackie Joyner-Kersee will be joining them.

Sports Illustrated named Joyner-Kersee the best Sports Woman of the 20th Century. At the Seoul Olympic Games in 1988 she won gold in the Heptathlon with 7291 points, a World Record that stands for 34 years now. At the 1992 Olympic Games in Barcelona she won another Heptathlon title. Joyner-Kersee als collected 2 World Long Jump titles (1987 and 1991) and an Olympic Long Jump gold medal in 1988.