Asher-Smith takes on Fraser-Pryce in a fabulous 100m showdown 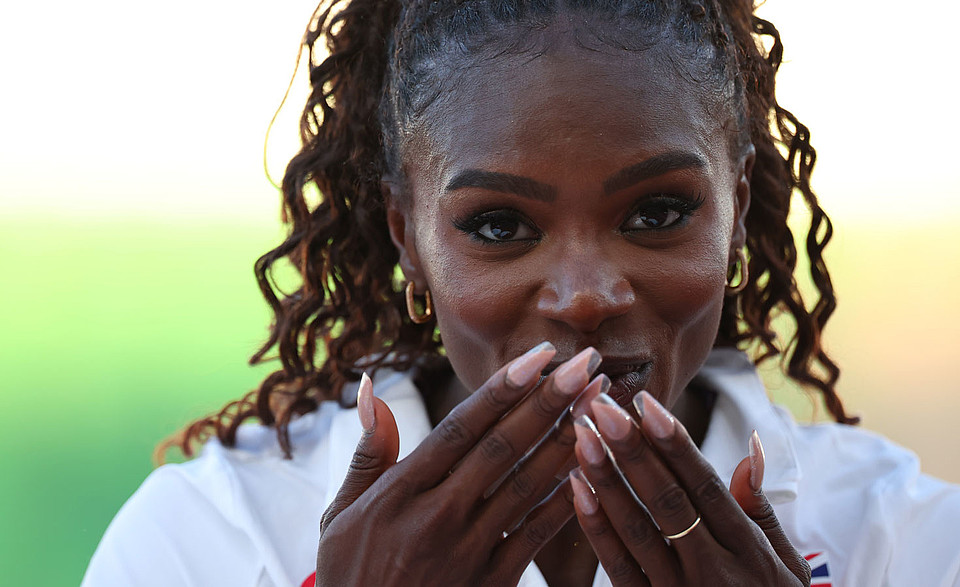 Five times World Champion Shelly-Ann Fraser-Pryce watches the field taking shape that will take her on at the Allianz Memorial Van Damme. Briton Dina Asher-Smith, Ivorian Marie-Josée Ta Lou and her compatriot Sha’Carri Richardson have now confirmed their presence on the Entry List.

Dina Asher-Smith is the fastest European this year with 10”83. She set that National Record when finishing 4th at the WC in Eugene. Shelly-Ann Fraser won the title in Oregon in 10”67. Asher-Smith and Fraser-Pryce already raced each other in Brussels in 2019. The Jamaican then had to settle for second behind the Briton in 10”88 vs. 10”95. Ta Lou came in 3rd in 11”09. The Ivorian is a long time world class sprinter and was 7th at the WC in 10”93.

Kendra Harrison leads the field in the 100m Hurdles

In the 100m Hurdles Kendra Harrison will be the athlete to watch out for. The 29 year old American is the Olympic Silver Medalist from Tokyo and she held the World Record for 6 years with 12”20. The World Championships were disappointing for Harrison : she stumbled and was disqualified in the final. Even more horrifying was the fact that she lost her World Record there. There is no doubt that Harrison will be extremely motivated and out for revenge in Brussels.
Try to sprint yourself in the Street 100m in Brussels

The City of Brussels again stages a Street 100m in collaboration with the Allianz Memorial Van Damme. It gives everybody the opportunity to test themselves in the 100m – and the initiative is especially directed towards children and youngsters. The events will be held in different quarters of the City, on Saturday Aug. 13th in Laeken and on Saturday Aug., 27th at Square De Brouckère in the heart of the City, in both cases from 14:00 hrs to 18:00 hrs.

Meeting Director, former sprinter and National Record holder Kim Gevaert will be present at both occasions to get the events going. On Aug., 27th she will be joined by the national 100m champion Kobe Vleminckx.