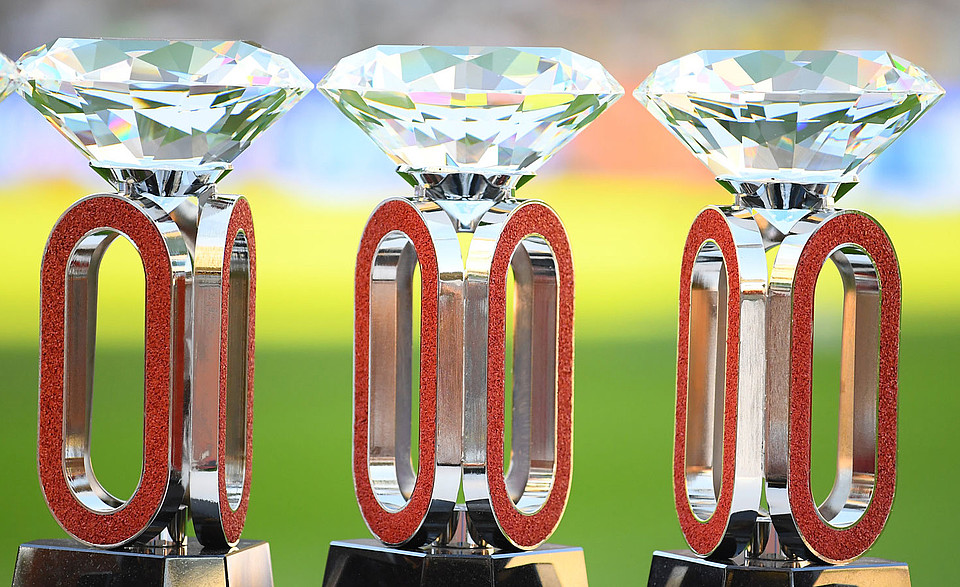 The Wanda Diamond League has set the finals for the next five years. Two of them are assigned to the Allianz Memorial Van Damme. In 2024 and 2026, the two-day final of the 'Champions League of athletics' will therefore take place in Brussels.

The final concludes the Wanda Diamond League season. Throughout the season, the athletes aim to qualify for the final where the best of the season in each of the 32 disciplines compete for the Diamond Trophy. Since last year, the final is organized over two days, given the large number of disciplines. This also means that the Allianz Memorial Van Damme in 2024 and 2026 will be organized over two days. The meeting will then take place on Saturday and Sunday.

Bob Verbeeck, Managing Director of the Allianz Memorial Van Damme: “From the moment the Diamond League decided to close the season with one big final, we were candidate. We are therefore very happy to win two finals and to present the world's top athletes to the Belgian public. In 2024, our final will take place shortly after the Paris Olympic Games, so we will also see all the Olympic finalists at work here. In 2026, we couldn't imagine a better way to celebrate the 50th anniversary of our meeting!”

Meeting director Kim Gevaert: “These will be unprecedented athletics weekends for our country. It also gives us the opportunity to fill the King Baudouin Stadium two days in a row. Featuring only the very best athletes in all 32 disciplines, the Diamond League final is a pocket version of the World Cup. It is a unique opportunity for Belgian sports enthusiasts to see the stars of the slopes at work. And of course it is an ideal opportunity for the city and the Brussels region to show itself to the rest of the world.”

This year's Allianz Memorial Van Damme will take place on Friday 2 September, one week before the final in Zurich. In 2023, the Wanda Diamond League final will take place in Eugene, in 2025 and 2027 in Zurich.