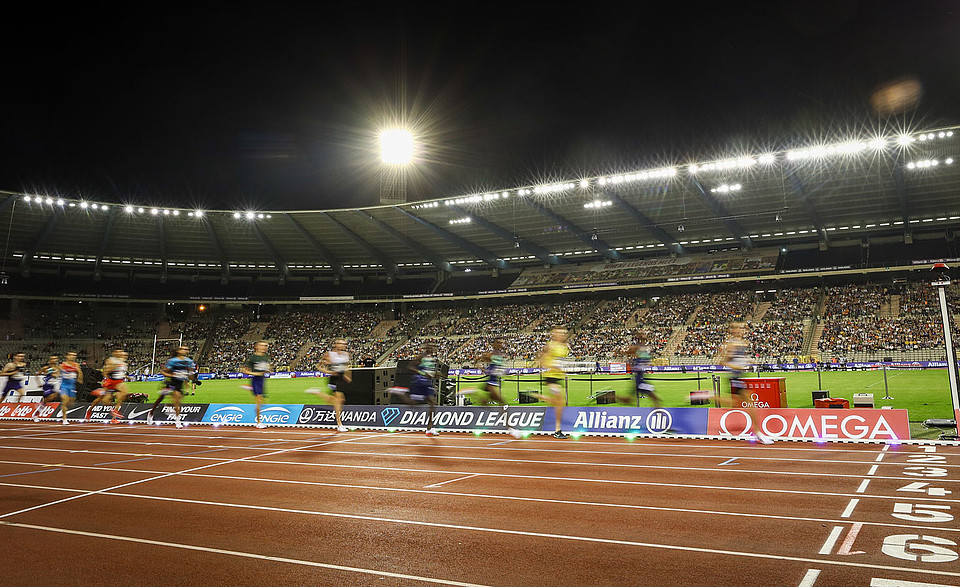 The 46th Allianz Memorial Van Damme will open in shocking fashion with a One Hour run in which different World Records will be under attack. These attempts are a reminder of a legendary evening 50 years ago when 3 Belgian athletes set 5 World Records in total.

To celebrate this extraordinary evening in 1972 in Belgian athletics history the Allianz Memorial Van Damme will include a One Hour run in its program to kickstart the meeting. Already Brussels has created a reputation of its own right on these distances. In 2020 Mo Farah set a new One Hour World Record on the Heysel platform, while Bashir Abdi set a new 20000m World Best.

The entries for this One Hour run will be announced later. “Where legends meet” is the baseline of the Allianz Memorial Van Damme and beside the Belgian heroes of 1972 many others will also be invited. During the One Hour run the World Bests on 10 Miles and 20000m will also be under fire. The closing event of the meeting will be a World Record attempt in the 3 Mile and the 5000m.