Olympic Champion Valerie Adams for the first time in Brussels 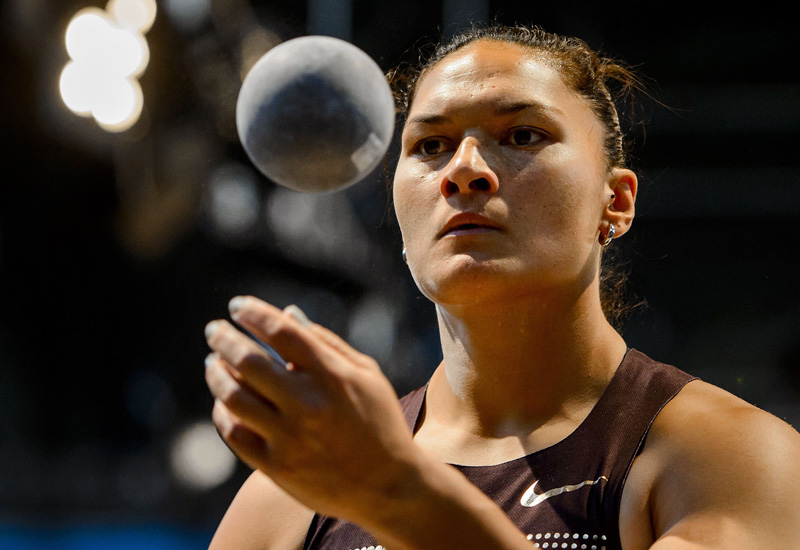 Another global champion and international athletics star will make her first appearance in Brussels. The 29 year old Valerie Adams from New Zealand is 1.93m tall and weighs 120 kg and she dominates the Women’s Shot Put for several years now.

Adams is the double Olympic Champion (Beijing 2008 and London 2012) and the four times World Champion (2007, 2009, 2011 and 2013). She also won three World Indoor titles (2008, 2012 and 2014), which makes her one of the most honored athletes on the international circuit today. Adams also became a fluent French speaking athlete during the years that she was coached by Jean-Pierre Egger from Switserland.

The Shot Put meeting record is held by Natalya Lisovskaya from Russia since 1987 with 20.57m. Adams has a personal best of 21.24m and she remains unbeaten for 50 competitions in a row!