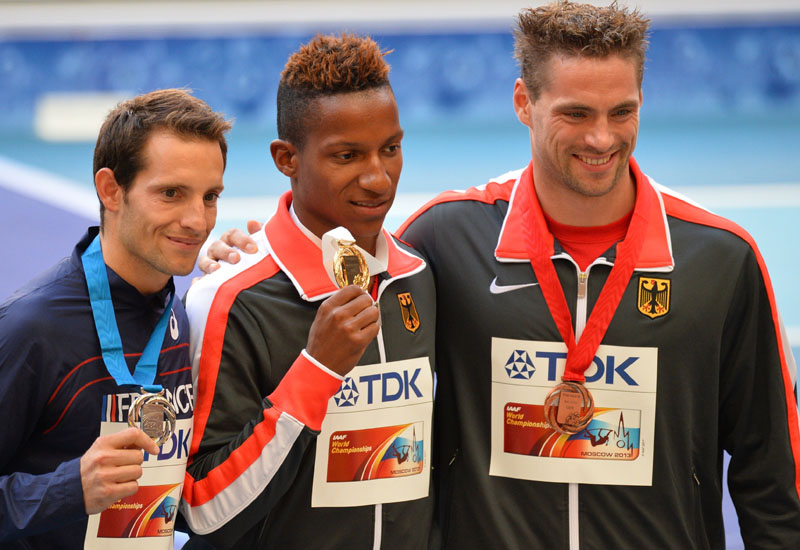 As it is the case in the Women’s High Jump, the Men’s Pole Vault presents a world class field at the Belgacom Memorial Van Damme. The three World Championship medal winners will be on the infield.

For Renaud Lavillenie the Belgacom Memorial Van Damme provides a unique opportunity to take revenge for finishing second in Moscow. Lavillenie also tops the rankings in the Samsung Diamond Race by a wide margin. But his challengers from Germany are ready to make life difficult for Lavillenie. The Men’s Pole Vault promises to become one of the big battles in Brussels.