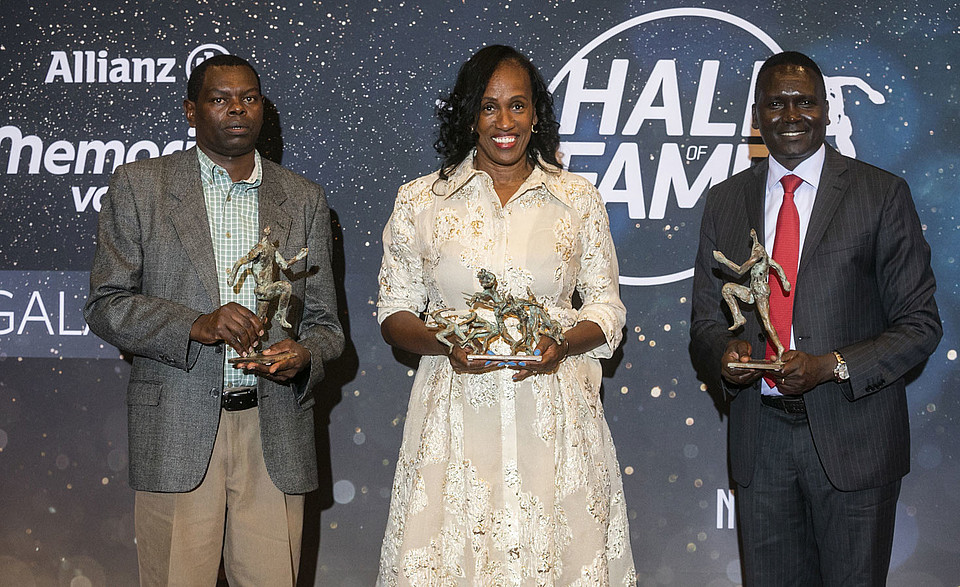 Jackie Joyner-Kersee, Paul Tergat and Daniel Komen have officially been inducted into the Memorial Hall of Fame at the event's yearly gala dinner on Wednesday.

The Allianz Memorial Van Damme can look back on a rich history dating back to 1977. In order to honour the athletes gracing the event with brilliant performances over the years, the organisers decided to introduce a Hall of Fame in 2017.

Kenyan Daniel Komen established a new 5,000 metres world record at the Memorial of 1997. Later that evening his compatriot Paul Tergat broke the world record of the 10,000 metres.